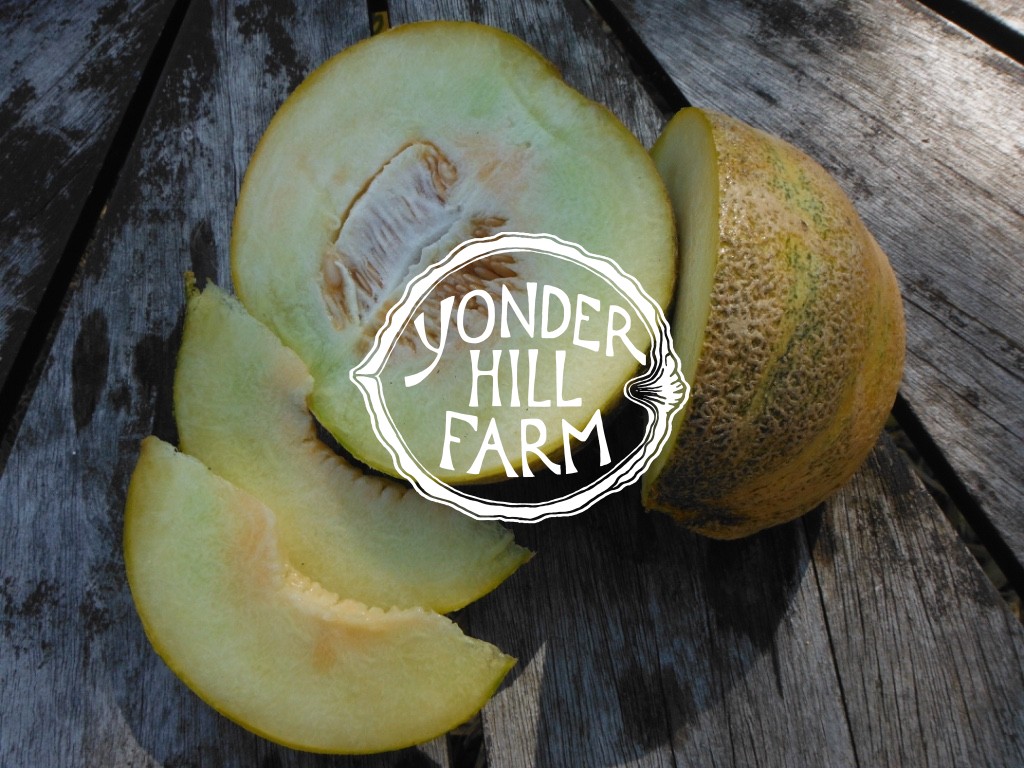 AKA Montreal Nutmeg Melon. An exquisite melon well adapted for our climate, with netted tan skin, prominent ribs and greenish white flesh. In the 1800’s, these beautiful melons were grown extensively on the fertile farmland on the Island of Montreal. Famous for their rich flavour, they were at one time the most widely grown muskmelon in Canada, New England, and the Midwest and highly sought after in big city fancy restaurants. In the 1940’s, it fell out of favour due to its lack of ship-ability and the urban expansion of Montreal. It was actually thought to be extinct until it was re-discovered in the 1990’s in a seed bank. If the story isn’t enough, the sweet and exotic flavour will win you over. Approx. 20 seeds per packet.

PLEASE NOTE: ORDERS PLACED AFTER NOV 27 WILL SHIP IN FEB 2023. Thank you for supporting sustainable seed production in Canada! Dismiss